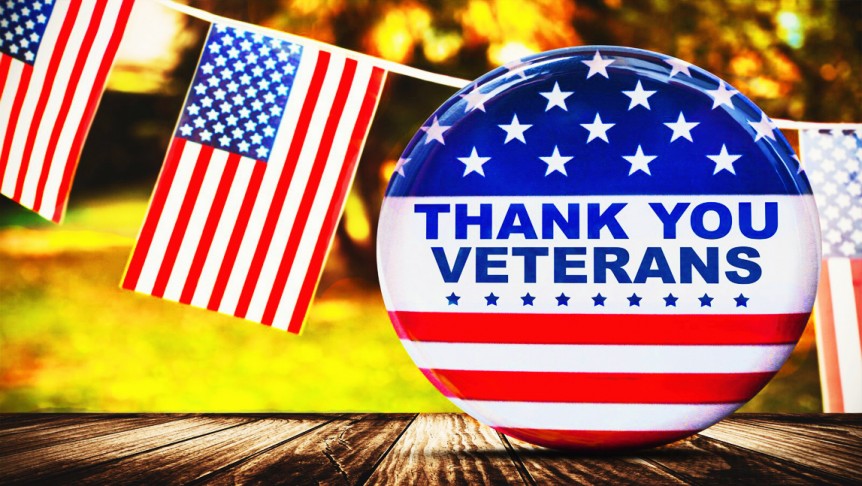 This day is the anniversary of the signing of the armistice, which ended the World War I hostilities between the Allied nations and Germany in 1918. Veterans are thanked for their services to the United States on Veterans Day.  Veterans Day honors those who served the United States in all wars, especially veterans.

Veterans Day, formerly known as Armistice Day, was originally set as a U.S. legal holiday to honor the end of World War I, which officially took place on November 11, 1918.

Veterans Day shows respect for those who were willing to give their lives to the country and to serve their country.

Wishing you a happy and festive Thanksgiving with all your family and friends! Gary & Amy Arndt • Fox Valley Web Design LLC ~ www.foxvalleywebdesign.com ...

You can find out more about which cookies we are using or switch them off in settings.

If you disable this cookie, we will not be able to save your preferences. This means that every time you visit this website you will need to enable or disable cookies again.

This website uses Google Analytics to collect anonymous information such as the number of visitors to the site, and the most popular pages.

Please enable Strictly Necessary Cookies first so that we can save your preferences!

Please enable Strictly Necessary Cookies first so that we can save your preferences!