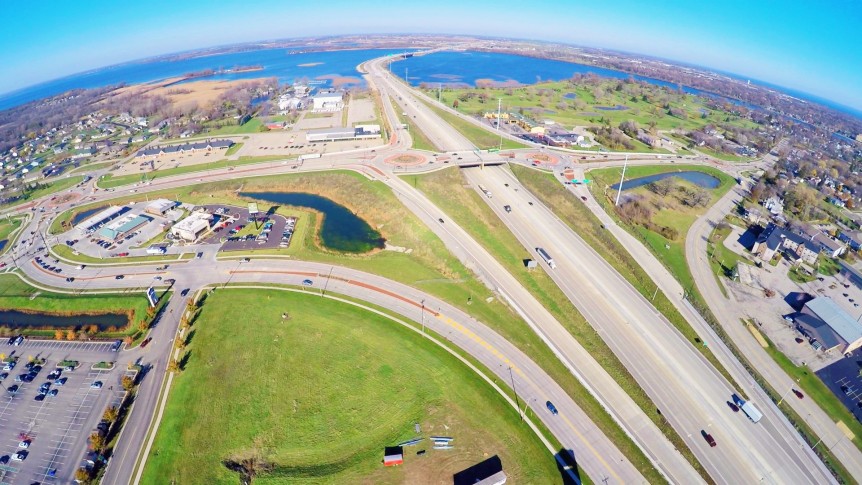 I had the pleasure of working in Oshkosh, Wisconsin the other day doing some commercial aerial photography for a real estate client in California.

Oshkosh is a city in Winnebago County, Wisconsin, United States, located where the Fox River enters Lake Winnebago from the west.

Oshkosh was named for Menominee Chief Oshkosh, whose name meant “claw” (Ojibwe oshkanzh, “the claw”).  Although the fur trade brought the first European settlers to the area as early as 1818, it never became a major player in the fur trade. It was the establishment and growth of the lumber industry in the area that spurred development of Oshkosh. 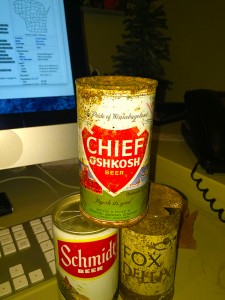 advantage of navigable waterways to provide access to both markets and northern pineries. The 1859 arrival of rail transportation expanded the ability to meet the demands of a rapidly growing construction market.   At one time, Oshkosh was known as the “Sawdust Capital of the World” due to the number of lumber mills in the city, 11 by 1860. By 1874, there were 47 sawmills and 15 shingle mills. By 1870, Oshkosh had become the third-largest city in Wisconsin with a population of over 12,000. The Oshkosh Daily Northwestern newspaper (now the Oshkosh Northwestern) was founded around this time, as was the Oshkosh State Normal School (now the University of Wisconsin Oshkosh).   In 1875, Oshkosh had a “Great Fire” that consumed homes and businesses along Main Street north of the Fox River. The fire had engulfed 70 stores, 40 factories, and 500 homes costing nearly $2.5 million (or $51.2 million in 2010 money) in damage.

Around 1900 Oshkosh was home of the Oshkosh Brewing Company, which coined the marketing slogan “By Gosh It’s Good.” Its Chief Oshkosh became a nationally distributed beer. 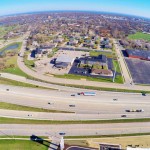 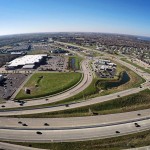 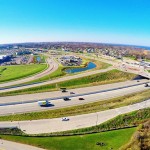