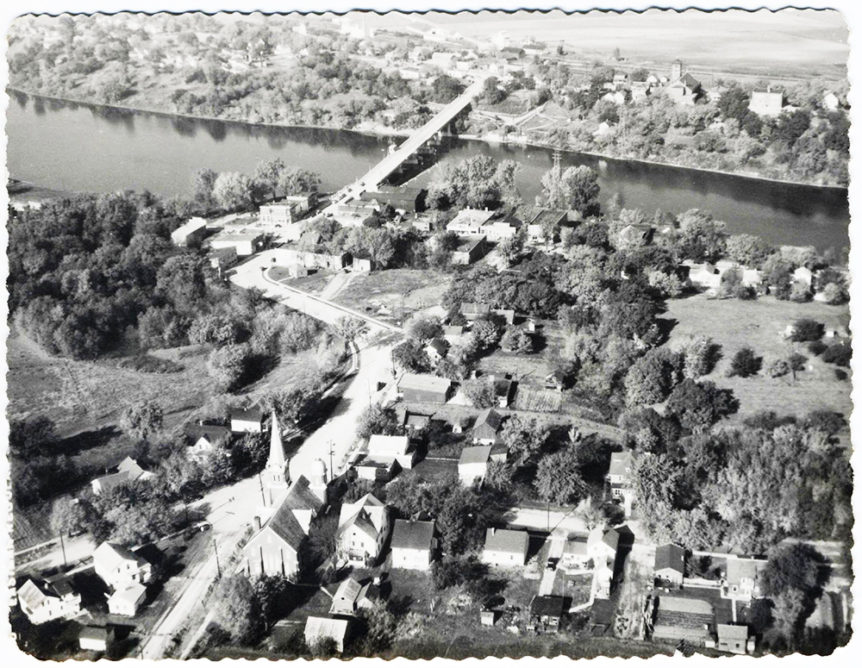 Wrightstown is one of the oldest communities in Wisconsin. The name “Wrightstown” was declared in 1854 in honor of its founder, Hoel S. Wright, who along with Carl G. Mueller, and Charles West Day are considered early pioneers of Brown County. Charles’ parents, Otis and Elmira Day, immigrated from New York to Wisconsin in 1849.  Their family traveled across the Great Lakes from Buffalo, New York, until they reached Wrightstown in 1850.  Lucien Wright and his father Hoel sold Otis 80 acres of land to build a cabin of basswood boughs.

During the 1850s to 1860s, dense timber covered the land. This caused work for many, including the Day family. The family made 75 cents a load by making shingles by hand which were then hauled to De Pere by ox. 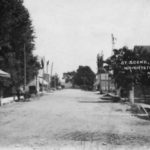 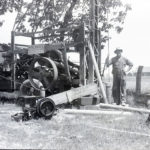 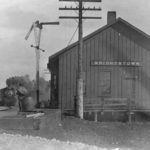 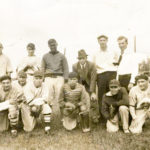 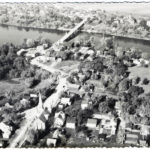 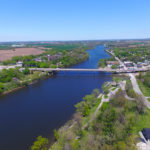 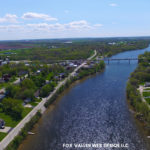 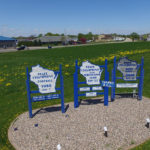