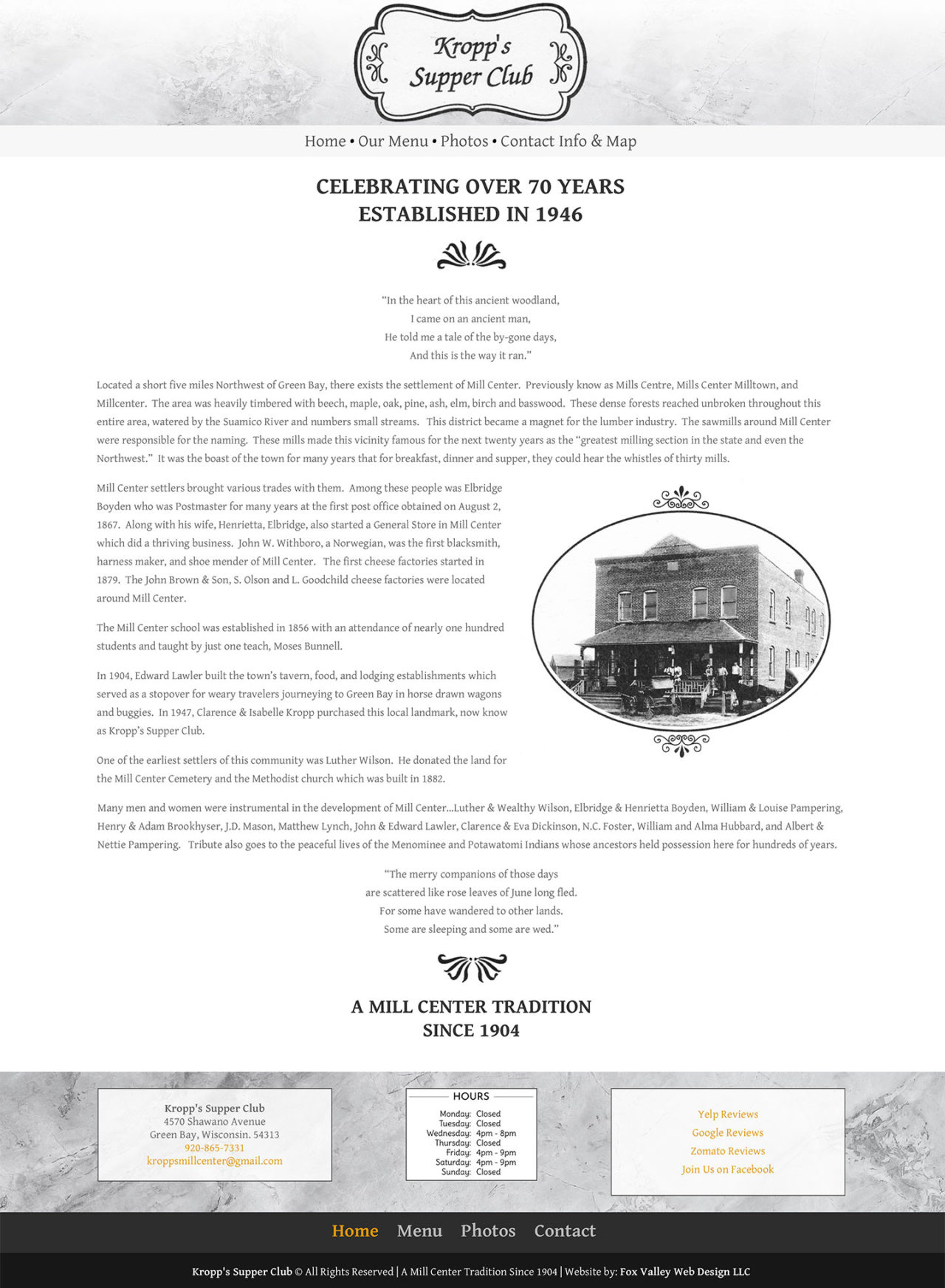 “In the heart of this ancient woodland,
I came on an ancient man,
He told me a tale of the by-gone days,
And this is the way it ran.”

Located a short five miles Northwest of Green Bay, there exists the settlement of Mill Center.  Previously know as Mills Centre, Mills Center Milltown, and Millcenter.  The area was heavily timbered with beech, maple, oak, pine, ash, elm, birch and basswood.  These dense forests reached unbroken throughout this entire area, watered by the Suamico River and numbers small streams.   This district became a magnet for the lumber industry.  The sawmills around Mill Center were responsible for the naming.  These mills made this vicinity famous for the next twenty years as the “greatest milling section in the state and even the Northwest.”  It was the boast of the town for many years that for breakfast, dinner and supper, they could hear the whistles of thirty mills. 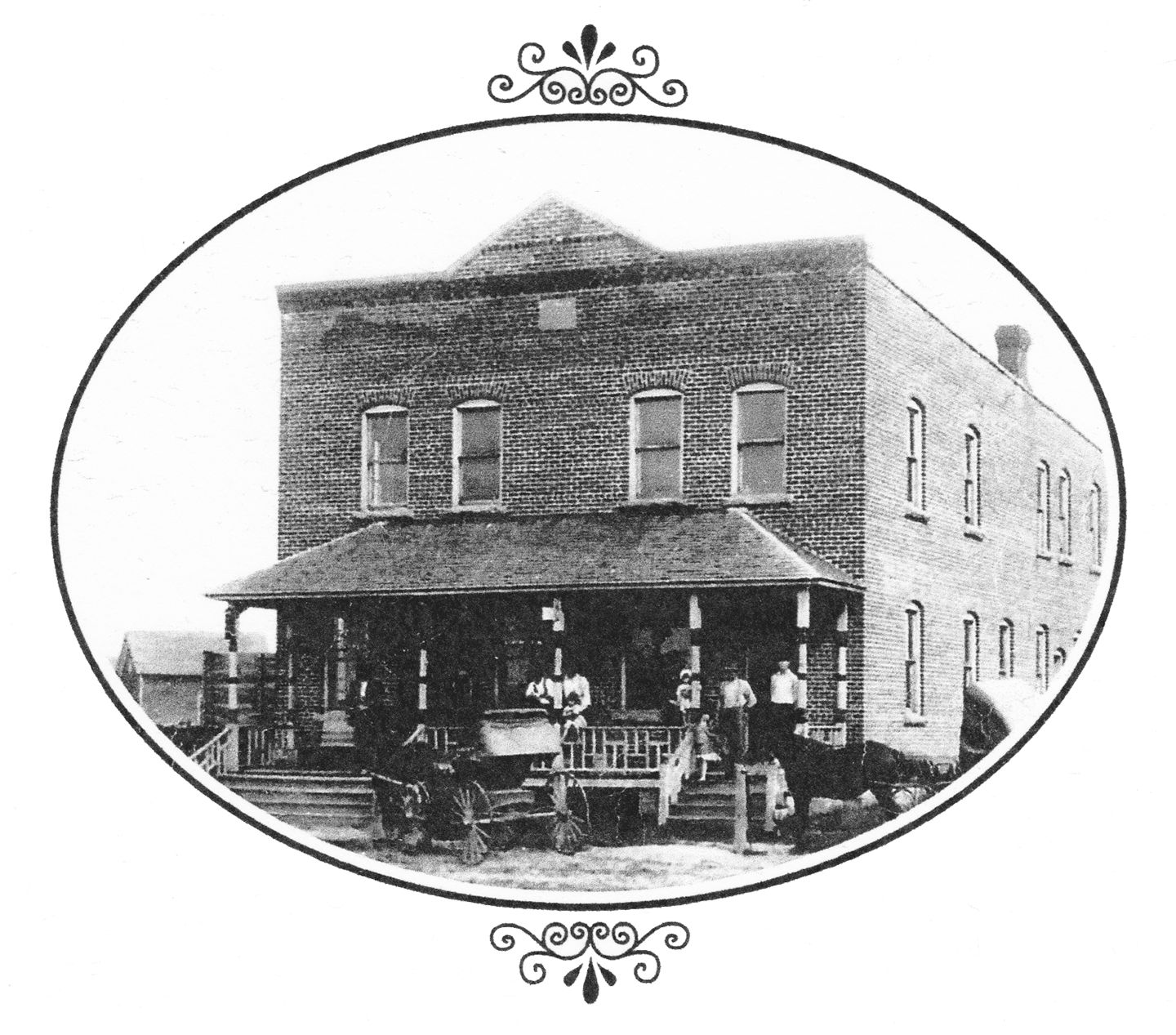 Mill Center settlers brought various trades with them.  Among these people was Elbridge Boyden who was Postmaster for many years at the first post office obtained on August 2, 1867.  Along with his wife, Henrietta, Elbridge, also started a General Store in Mill Center which did a thriving business.  John W. Withboro, a Norwegian, was the first blacksmith, harness maker, and shoe mender of Mill Center.   The first cheese factories started in 1879.  The John Brown & Son, S. Olson and L. Goodchild cheese factories were located around Mill Center.

The Mill Center school was established in 1856 with an attendance of nearly one hundred students and taught by just one teach, Moses Bunnell.

In 1904, Edward Lawler built the town’s tavern, food, and lodging establishments which served as a stopover for weary travelers journeying to Green Bay in horse drawn wagons and buggies.  In 1947, Clarence & Isabelle Kropp purchased this local landmark, now know as Kropp’s Supper Club.

One of the earliest settlers of this community was Luther Wilson.  He donated the land for the Mill Center Cemetery and the Methodist church which was built in 1882.

“The merry companions of those days
are scattered like rose leaves of June long fled.
For some have wandered to other lands.
Some are sleeping and some are wed.” 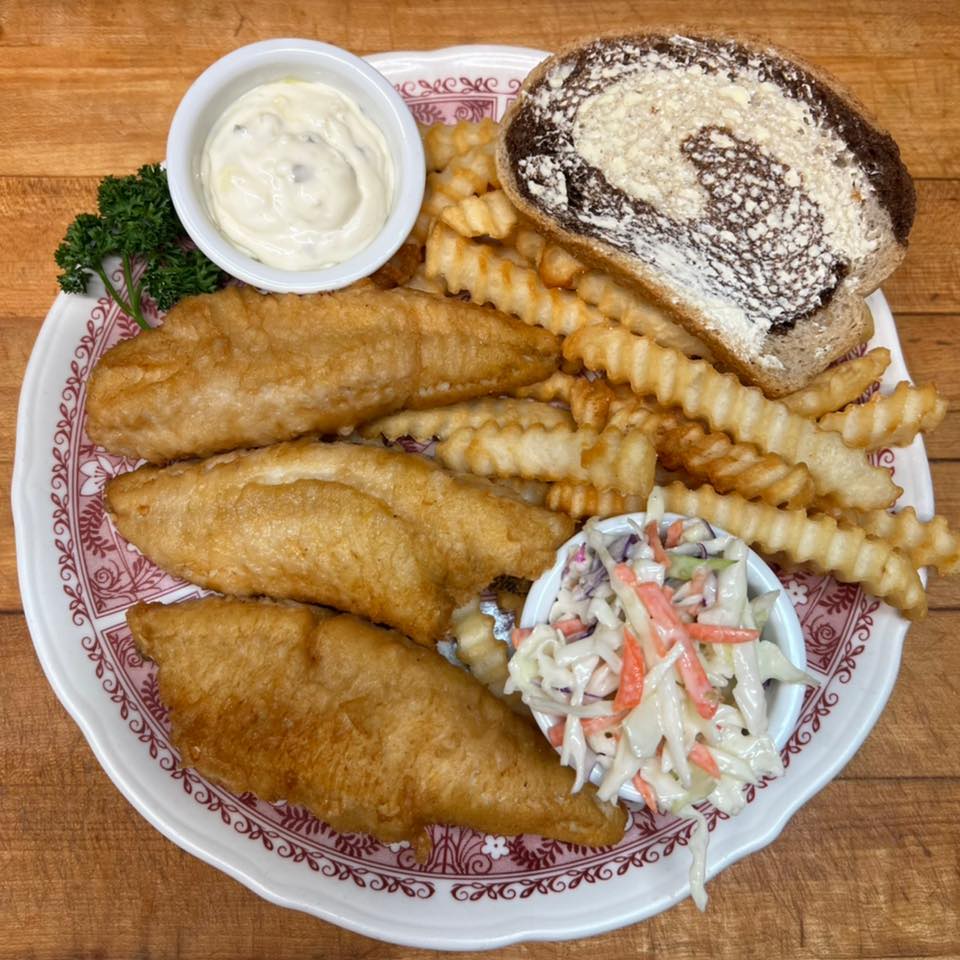