East Shorewood Cottages is a rustic, unpretentious environment.  Please note, as a way to keep our costs affordable for our guests, the cottages do not come with cleaning service.  At check-out, we ask that you return the cottage as you found it so the next guests enjoy the same great experience.  It’s no surprise that families have been coming to East Shorewood Cottages for generations!  The reasons include spending uninterrupted time with family and friends, unwinding at the sandy beach and experiencing a campfire under the brightest stars.

If you are looking for a vacation place to recharge and re-energize or simply to take a breath from the pace of daily life, we hope you consider booking one of our charming cottages.

Door County is a county in the U.S. state of Wisconsin.  Its county seat is Sturgeon Bay.

The county was created in 1851 and organized in 1861. It is named after the strait between the Door Peninsula and Washington Island. The dangerous passage, known as Death’s Door, is scattered with shipwrecks and was known to early French explorers and local Native Americans.

Paleo-Indian artifacts were found at the Cardy Site – located on the Door Peninsula south of Sturgeon Bay, including Clovis points.  As of 2007, seven Clovis points have been found in the county. Artifacts from an ancient village site at Nicolet Bay Beach date to about 400 BC. This site was occupied by various cultures until about 1300 AD.

Door County’s name came from Porte des Morts (“Death’s Door”), the passage between the tip of Door Peninsula and Washington Island.  It is a common misconception that the name “Death’s Door” arose from the number of shipwrecks associated with the passage. It was instead the result of Native American tales, heard by early French explorers and published in greatly embellished form by Hjalmar Holand, about a failed raid by the Ho-Chunk (Winnebago) tribe to capture Washington Island from the rival Pottawatomie tribe in the early 1600s.

In 1905, Theodore Roosevelt recommended that the Shivering Sands area be protected. Today this area includes Whitefish Dunes, Kellner’s Fen, Shivering Sands wetland complex, and Cave Point County Park. Hjalmar Holand, an Ephraim resident, promoted Door County as a tourist destination in the first half of the 20th century. As part of a committee begun in 1927 to protect and promote historical sites, he recommended the establishment of a series of county parks.

Since then the tourism industry has grown. Although Door County has a year-round population of about 28,000, it experiences an influx of tourists each summer between Memorial Day and Labor Day, with over 2.1 million visitors per year. The majority of tourists and summer residents come from the metropolitan areas of Milwaukee, Chicago, Madison, Green Bay, and the Twin Cities, although Illinois residents are the dominant group both in Door County and further south along the eastern edge of Wisconsin. 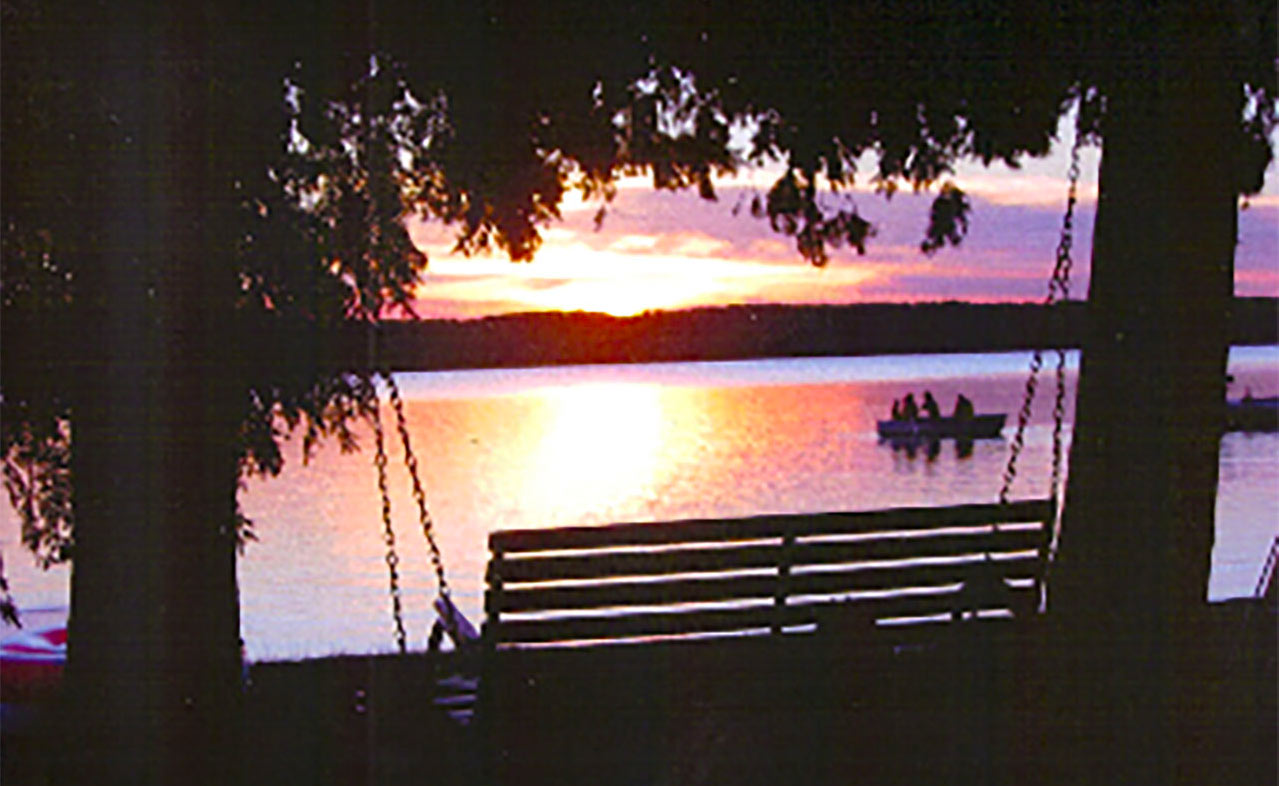 Kangaroo Lake is the largest inland lake in Door County, Wisconsin.  Located in the towns of Baileys Harbor and Jacksonport, and is the main feature of Kangaroo Lake State Natural Area.

The lake, located a half mile from Lake Michigan, is fed by Piel Creek and surrounded by a lowland marsh. The bottom of the lake is lined with marl. Many types of fish can be found in the lake.