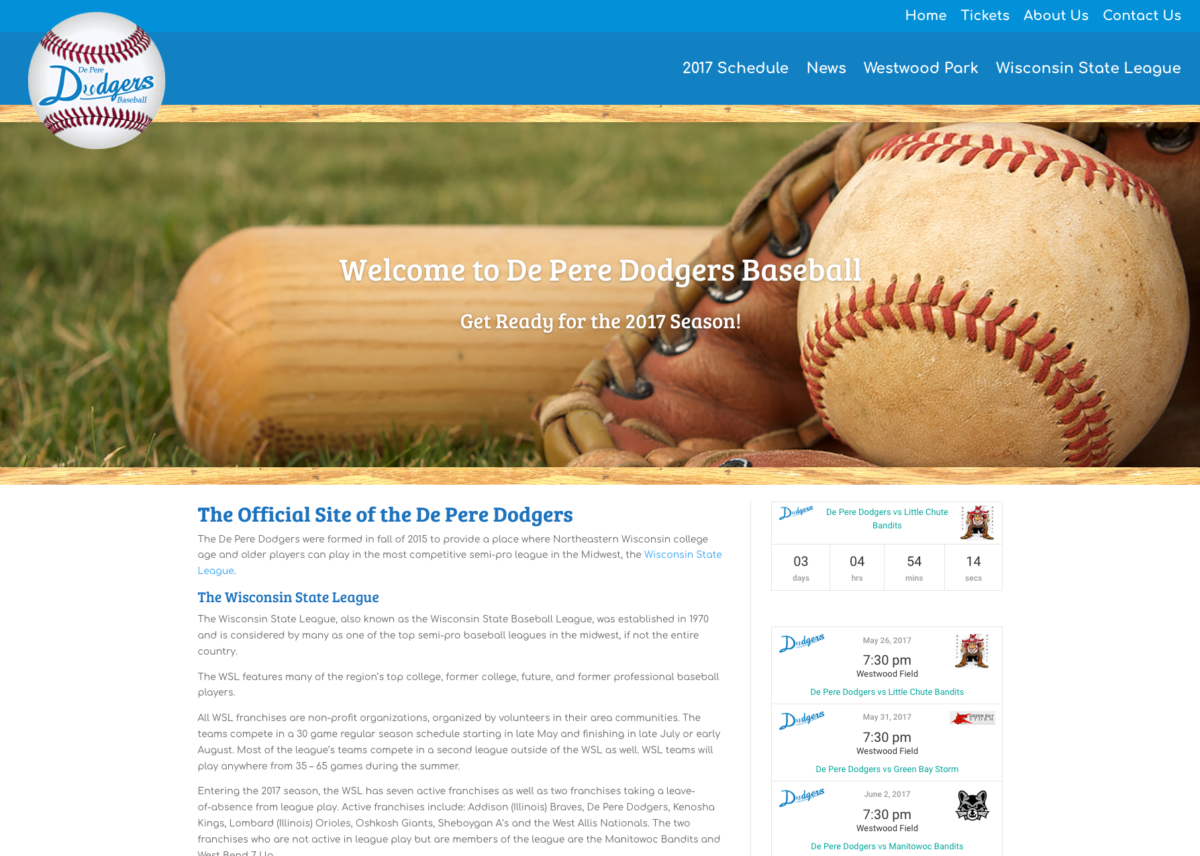 The De Pere Dodgers were formed in fall of 2015 to provide a place where Northeastern Wisconsin college age and older players can play in the most competitive semi-pro league in the Midwest, the Wisconsin State League. 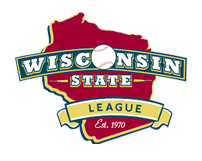 The Wisconsin State League, also known as the Wisconsin State Baseball League, was established in 1970 and is considered by many as one of the top semi-pro baseball leagues in the midwest, if not the entire country.

All WSL franchises are non-profit organizations, organized by volunteers in their area communities. The teams compete in a 30 game regular season schedule starting in late May and finishing in late July or early August. Most of the league’s teams compete in a second league outside of the WSL as well. WSL teams will play anywhere from 35 – 65 games during the summer.

Entering the 2017 season, the WSL has seven active franchises as well as two franchises taking a leave-of-absence from league play. Active franchises include: Addison (Illinois) Braves, De Pere Dodgers, Kenosha Kings, Lombard (Illinois) Orioles, Oshkosh Giants, Sheboygan A’s and the West Allis Nationals. The two franchises who are not active in league play but are members of the league are the Manitowoc Bandits and West Bend 7 Up.