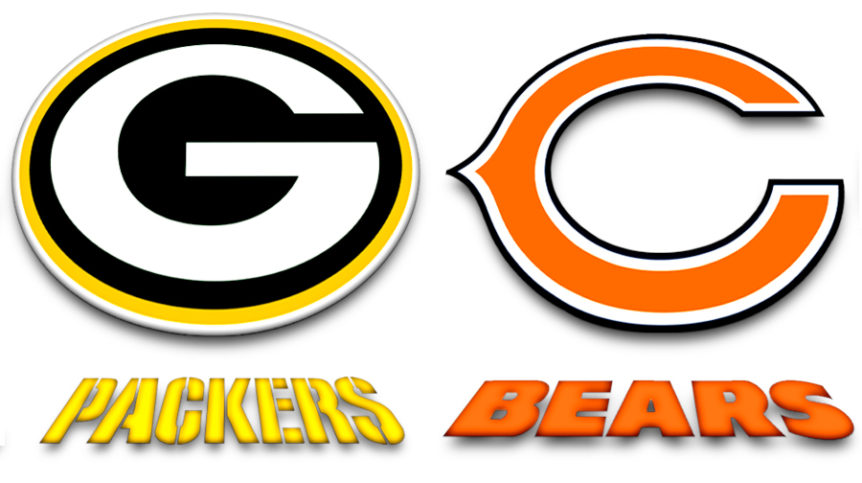 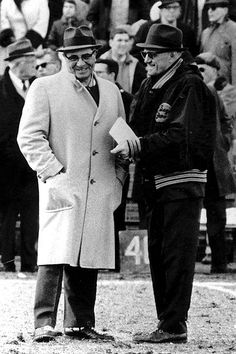 The rivalry began in 1921 and is the league’s most played, with 192 regular-season and post-season games. Because the Packers and Bears are in the same division—the NFC North—they play each other at least twice every regular season.