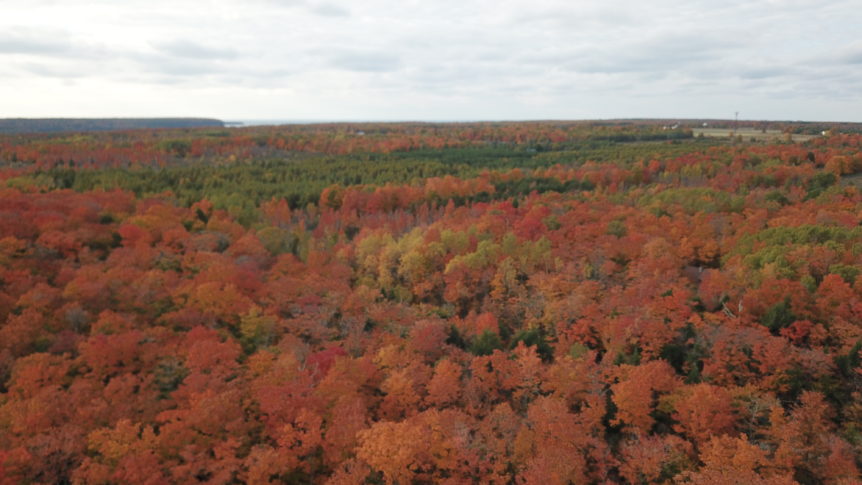 Door County is one of the most popular tourist destinations in the country.   The United States of America state of Wisconsin.

The county was created in 1851 but the Native Indians had the county organized for 1,000s of years before the “invaders” took over with brute force and superior weaponry.  During the 19th century, various groups of Native Americans occupied the area that would become Door County and its islands. Beginning in mid-century, these Indians, mostly Potawatomi, were removed from the peninsula by the federal government under the Indian Removal Act of 1830. Later in the 19th century there was a fairly large-scale immigration of Belgian Walloons, who populated a small region in the county.

Door County is named after the strait between the Door Peninsula and Washington Island. The dangerous passage, which is now scattered with shipwrecks, was known to early French explorers and local Native Americans. Because of the natural hazards of the strait, where the waters of Green Bay meet the open body of Lake Michigan, they gave it the French appellation Porte des Morts, which in English means “Death’s Door.”

The fishing is tremendous with bountiful catches of small mouth bass, yellow perch, walleyes, northerns and muskellunge on the bay side.  On the Lake Michigan you can catch salmon, trout and many fishing charters are available in downtown Sturgeon Bay.

We enjoy Door County year-round with family & friends and invite you to do the same.  Check out our video with friends Jackie & Todd on the canoe.