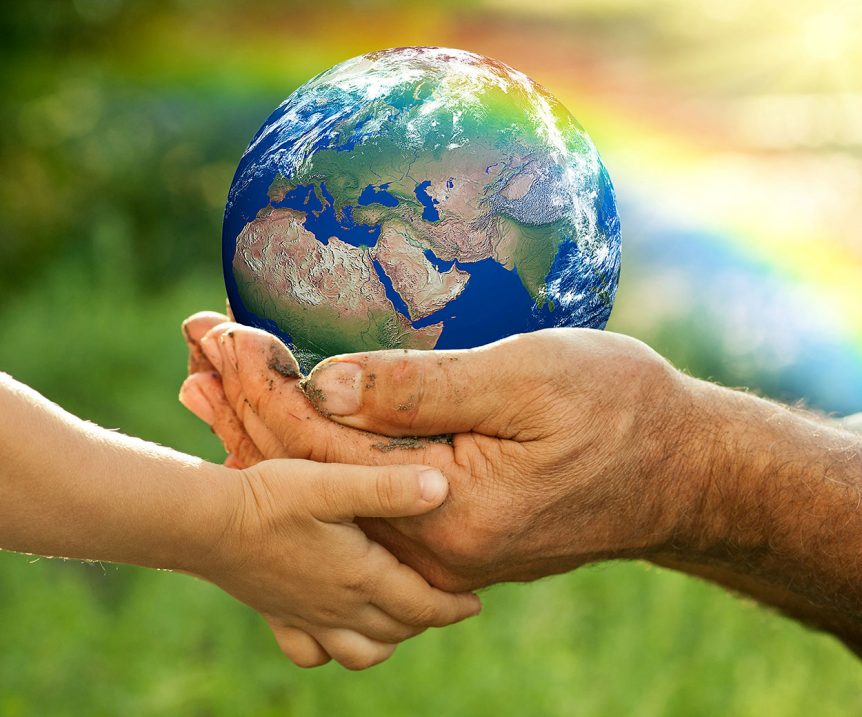 Earth Day is an annual event, celebrated on April 22, on which day events worldwide are held to demonstrate support for environmental protection. It was first celebrated in 1970, and is now coordinated globally by the Earth Day Network.

Earth Day Network’s mission is to broaden and diversify the environmental movement worldwide and to mobilize it as the most effective vehicle to build a healthy, sustainable environment, address climate change, and protect the Earth for future generations.

Growing out of the first Earth Day, Earth Day Network is the world’s largest recruiter to the environmental movement, working with more than 50,000 partners in 196 countries to build environmental democracy. We work through a combination of education, public policy, and consumer campaigns.

On Earth Day 2016, the landmark Paris Agreement is scheduled to be signed by the United States, China, and some 120 other countries.  This signing satisfies a key requirement for the entry into force of the historic draft climate protection treaty adopted by consensus of the 195 nations present at the 2015 United Nations Climate Change Conference in Paris.

World Wildlife Fund was conceived in April, 1961, and set up shop in September, 1961, at IUCN’s headquarters in Morges, Switzerland. H.R.H. Prince Bernhard of the Netherlands became the organization’s first president.

As the world’s leading conservation organization, WWF works in 100 countries around the globe. We seek to apply the wealth of our talents, knowledge, and passion to make the world wealthier in life, in spirit, and in living wonder of nature. Our unique way of working combines global reach with a foundation in science. It involves action at every level and ensures the delivery of solutions that meet the needs of both people and nature.

Science, commitment, passion and hope are all essential to protect the future of nature. No strategy will succeed without the relentless commitment of extraordinary people. The strengths of WWF’s amazing, dedicated and passionate people have created some of the planet’s greatest conservation victories. We will achieve our ambitious goals through the efforts of WWF’s incredible team of scientists, biologists and policy makers.

We protect wildlife because they inspire us. But we also focus our efforts on those species—like tigers, rhinos, whales and marine turtles—whose protection influences and supports the survival of other species or offers the opportunity to protect whole landscapes or marine areas. 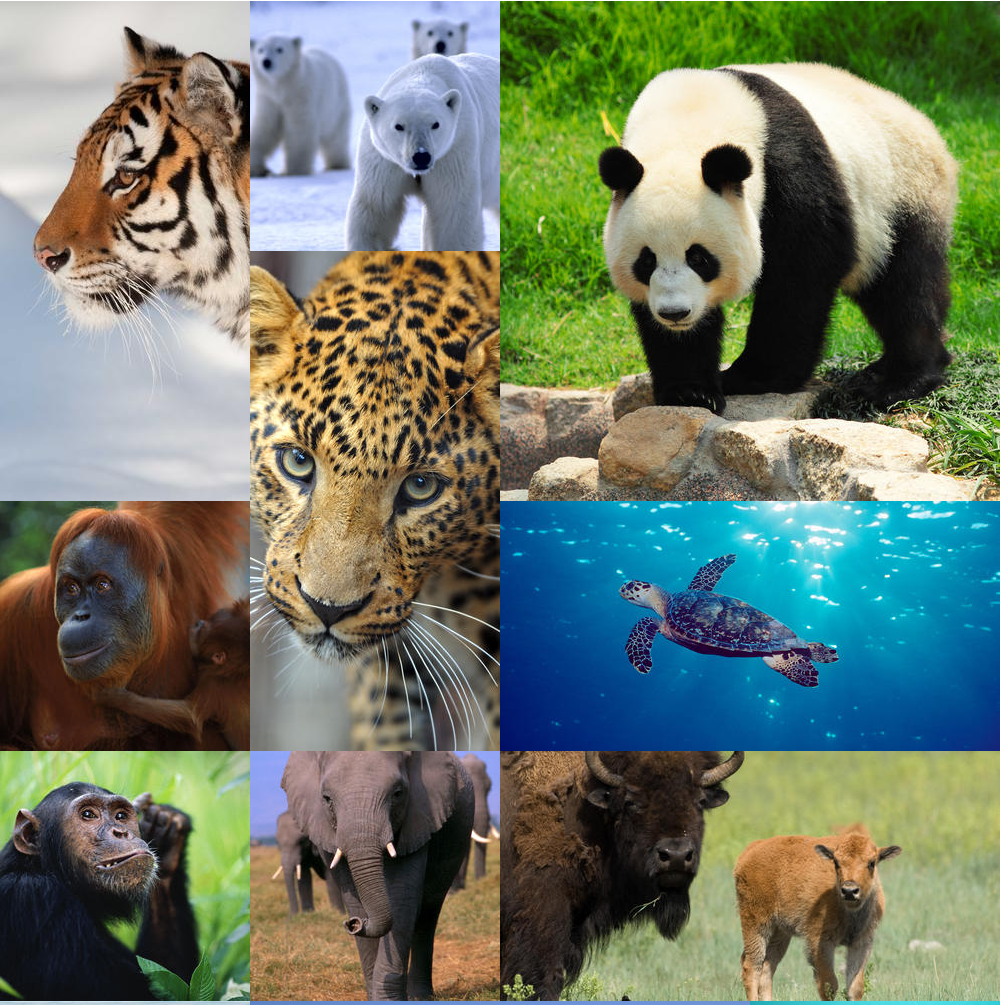 Hannahville Health Center ~ hannahvillehealthcenter.com ~ Wilson • Michigan - The Hannahville Potawatomi Indian Community is located in the south-central section of Michigan’s Upper Peninsula in Menominee Country, 20 miles west of Escanaba, MI and 95 miles northeast of Green Bay, WI. The reservation was established by an act of Congress in 1913, although descendants of the northern Illinois and southern Wisconsin Potawatomi have been residing in the Wilson/Bark River/Harris, MI area since 1853, specifically along the Cedar River.

By 1883 a Chippewa Methodist missionary by the name of Peter Marksman lent the Potawatomi at Cedar River monies to establish a permanent location around the towns of Harris and Wilson. Eventually, the reservation became known as Hannahville, named after the wife of the missionary. #hannahville #healthcenter #healthclinic #uppermichigan #Potawatomi #hannahvilleindiancommunity #FVWD #FoxValleyWebDesign ...