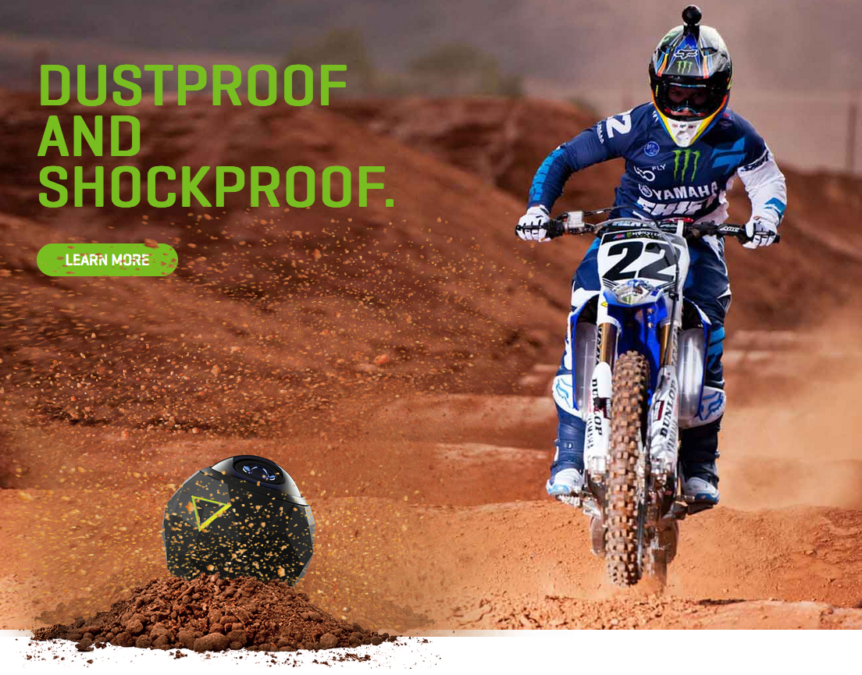 CAPTURE EVERY POV. PLUS ONE.

Life doesn’t just come at you straight on. Which is why the 360fly 4K and 360fly HD put you in the center of the action while capturing the entire world all around you.

Go from recording in 360° video to standard 16:9 format and back with ease. With the 360fly 4K’s First-Person mode activated, just orient or mount your camera with its lens facing forward and OnePush button centered/facing up and use your 360fly like traditional point-and-shoot action cameras.