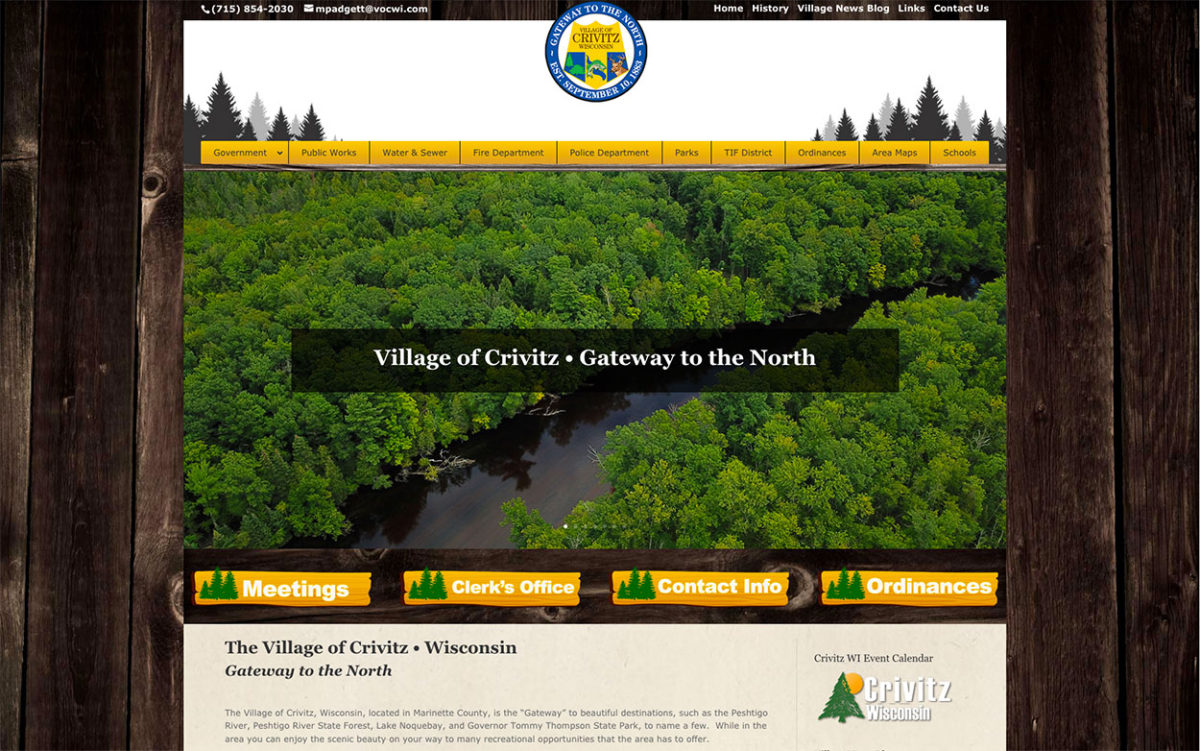 The Village of Crivitz • Wisconsin

Gateway to the North

The Village of Crivitz, Wisconsin, located in Marinette County, is the “Gateway” to beautiful destinations, such as the Peshtigo River, Peshtigo River State Forest, Lake Noquebay, and Governor Tommy Thompson State Park, to name a few.  While in the area you can enjoy the scenic beauty on your way to many recreational opportunities that the area has to offer.

You will find Crivitz residents are friendly and very hard working with strong work ethics.

Crivitz was surveyed and plotted in the summer of 1883. This work was filed with the Register of Deeds in Marinette County on 10 September 1883 by German immigrant Frederick John Bartels, who named the settlement after his home town of Crivitz, Germany.

The demographic character of the Crivitz area was shaped significantly after a typhoid epidemic in 1894, which shut down the sawmills. Hieronymus Zech (1849–1932), a mill operator from Chilton, took over operation of the inactive mills and promoted land sales to Polish immigrants, many of whom relocated from Milwaukee and Chicago. Zech built stores, houses, schools, and roads for the Polish colony. As a result, the local population today is predominantly Polish-American.

Crivitz was a town until 1913, when it was incorporated as the Village of Crivitz. The village hall, originally located at 600 Main Avenue, was later relocated at 800 Main Avenue. The downtown developed along Main Avenue in the 600 to 900 blocks from 1913 to 1924. In 1924 a devastating fire destroyed 22 buildings along the south side of Main Avenue. In 1927, the village was disincorporated and became the Town of Crivitz. The fire, disincorporation, and the start of the Great Depression in 1929 sealed the fate of Crivitz for many years.

A ski hill called Winterset was developed in Crivitz in 1961.

In 1974 Crivitz was once again incorporated as the Village of Crivitz, with the Village Hall at 800 Henriette Avenue. This was quickly followed by improvements in the water-sewer system, electrical system, and highway-transportation system. The village currently operates under its 1974 incorporation with a Village President (executive), a Board of Trustees (legislative), and a Municipal Judge (judicial). Village operations are carried out by the Public Works Department, Water-Sewer Department, Police Department, Fire Department, and Parks Department. In the 1980s the village business district moved to U.S. Highway 141 on the eastern edge of the village. Along with the inclusion of Dyer Business Park, in 2005, which runs along Highway 141. There has been no addition development in the downtown area of the village. The residential area has continued to expand both north and south between the railroad tracks and the Peshtigo River. 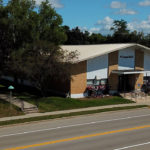 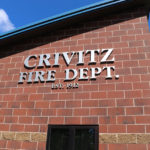 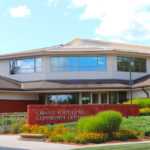 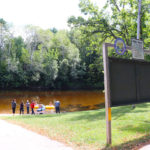 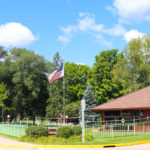 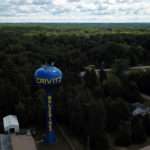 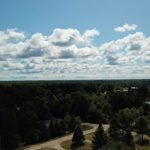 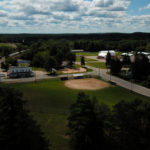 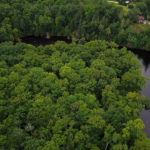 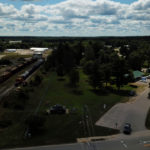 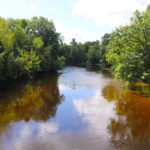 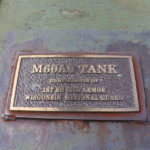 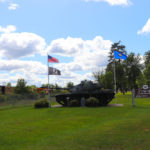 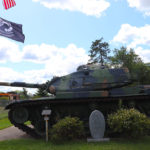 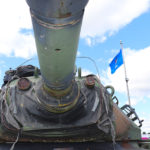 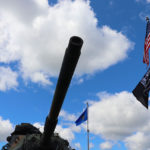 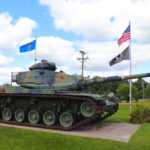 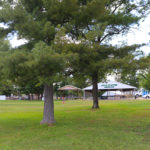 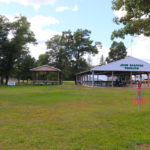 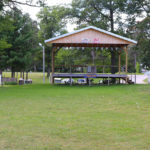 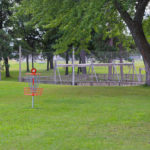 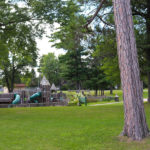 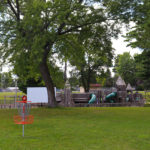 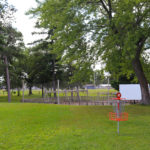 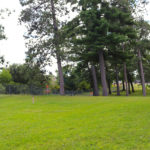 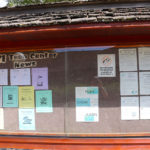 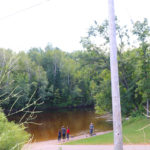 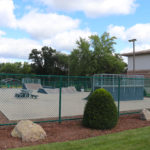